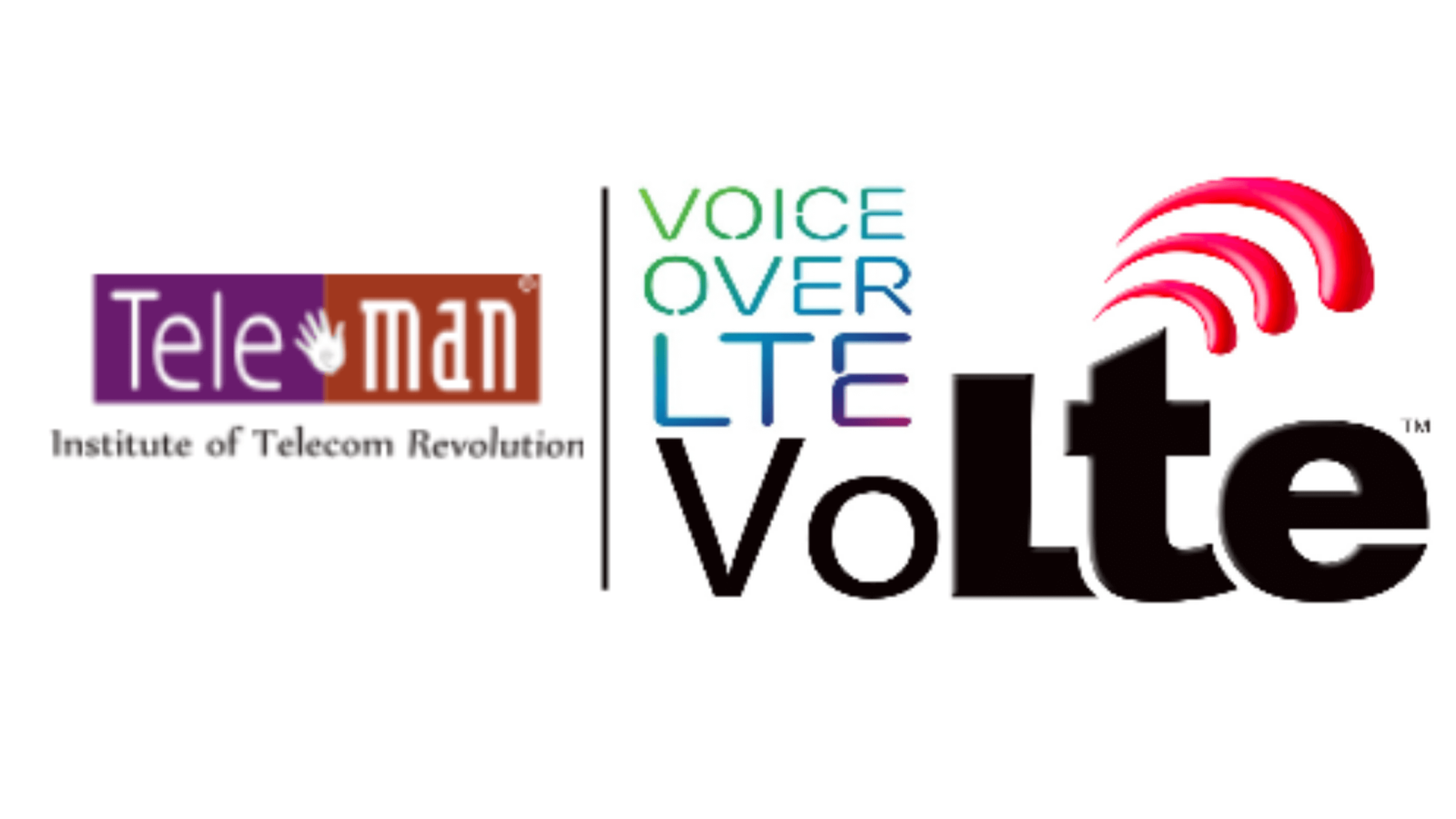 What’s so good about it?

The big advantage of VoLTE is that call quality is superior to 3G or 2G connections as far more data can be transferred over 4G than 2G or 3G. Up to three times as much data as 3G and up to six times as much as 2G to be precise, making it easier to make out not only what the person on the other end of the line is saying, but also their tone of voice. Essentially it’s an HD voice call and it’s a much richer experience overall.

VoLTE can also connect calls up to twice as fast as the current methods and as 2G and 3G connections will still be available when there’s no 4G signal it simply means that there’s greater mobile coverage overall, as currently places with a 4G signal but no 2G or 3G one can’t make or receive calls. You might think that would be a rare occurrence, but some of the frequencies that 4G operates on, such as the 800MHz spectrum, have far greater reach than 2G or 3G spectrum, so you’ll be able to get signal further away from a mast or in buildings which other signals struggle to penetrate. Indeed, Three is fully relying on its 800MHz spectrum for VoLTE calls.

However, while 2G and 3G services would likely remain they wouldn’t be as necessary as they are now and much of the spectrum used for 2G, in particular, could potentially be repurposed to increase capacity on 4G networks.

Anyone who currently uses 4G could also find their battery life increased with VoLTE, as right now whenever you make or receive a call your phone has to switch from 4G to 2G or 3G since 4G calls aren’t supported (other than on Three Super-Voice) and then once the call is finished it switches back again. All that switching, plus the need to search for a different signal each time, can give the battery a significant hit.

Copyright ©2022 All rights Reserved to Teleman | Maintenance by Online Crawler