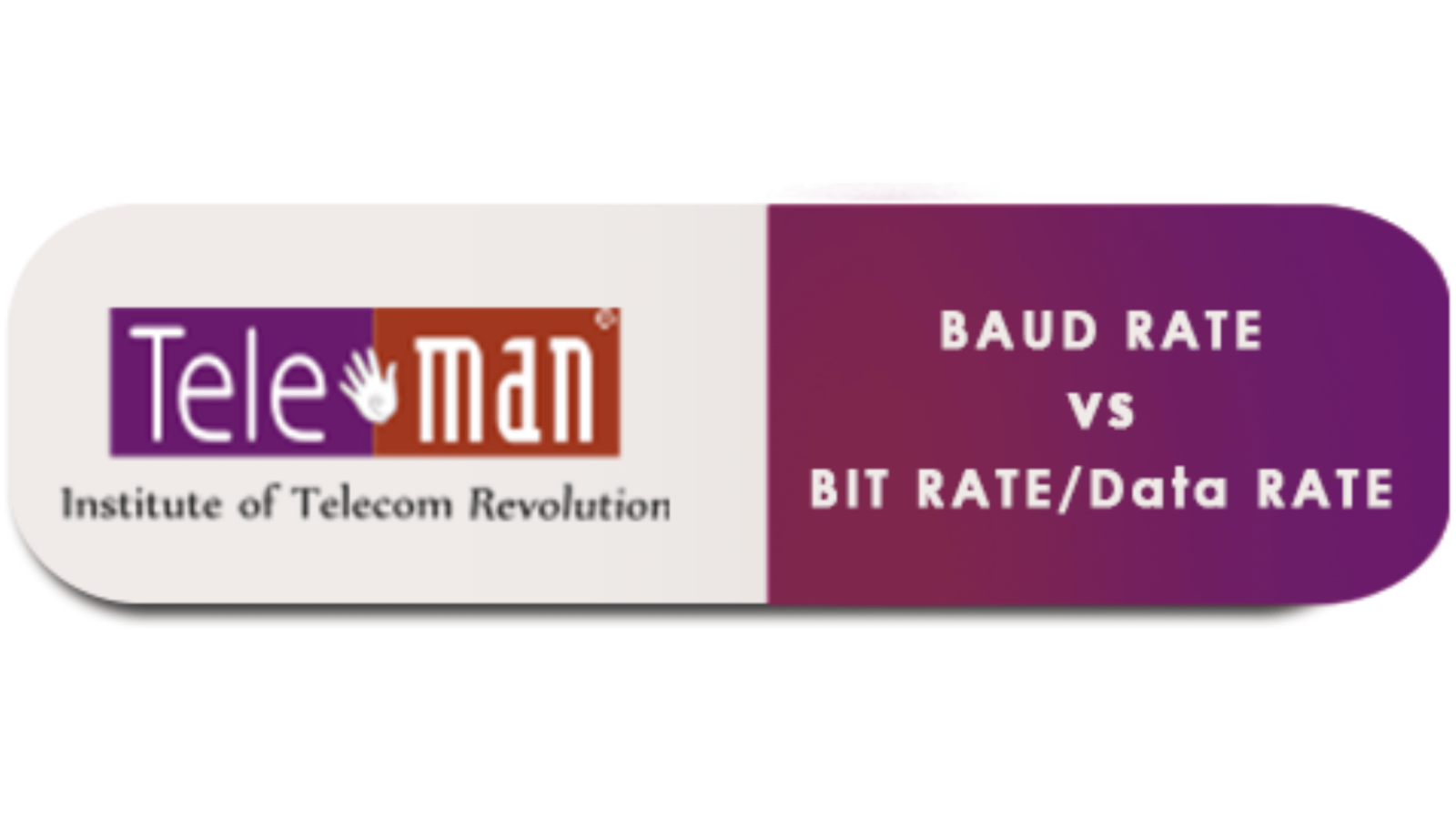 Also if any circuit shows a baud rate of 9600, that means the circuit changes its signal-state 9600 times in a second. Signal-State change can include 0 to 1 or vice versa.

The symbol rate is related to but should not be confused with the gross bit rate expressed in bit/s.

Bandwidth depends on the baud rate.

Bit Rate is the number of data bits (i.e. ‘0’ or ‘1’) transferred per second in a communication channel.

For example:- A bitrate of 2400 means there are 2400 ‘0’s or ‘1’s to be transmitted across communication channel in 1 second. Date rate depends on bit rate

The main difference between the two is that one change of state can transmit one bit, or slightly more or less than one bit, which depends on the modulation technique used. So the bit rate (bps) and baud rate (baud per second) have this connection:

Copyright ©2022 All rights Reserved to Teleman | Maintenance by Online Crawler